This project will rebuild and lengthen the SR 60 entrance ramps onto northbound I-75 and modify the southbound I-75 exit ramp to the Selmon Expressway (Exit 256) to improve safety and traffic flow on I-75. The construction will include entrance ramp reconstruction, including new bridges and bridge widening, and upgrades to drainage and lighting. This project has been combined with design projects 428955-1 and 428956-1 to be built as a single construction project. 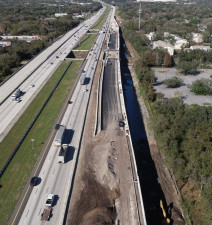 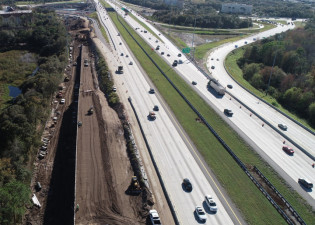 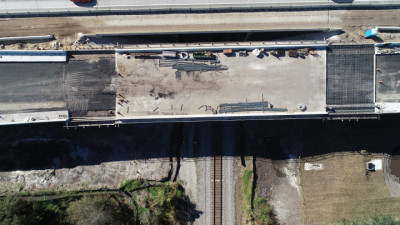 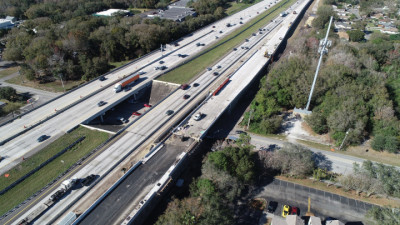 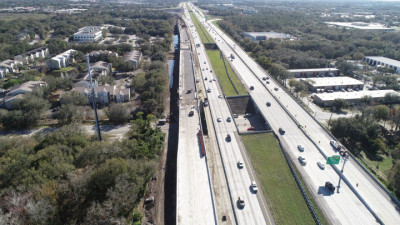 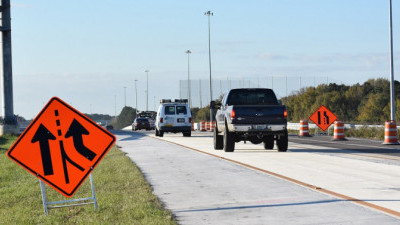 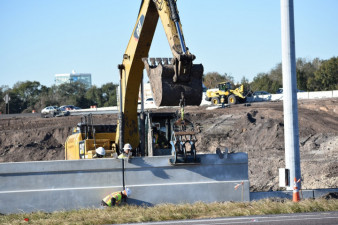 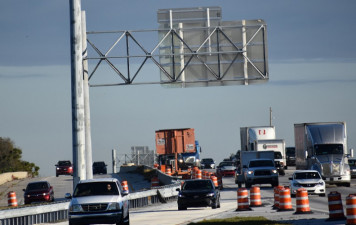 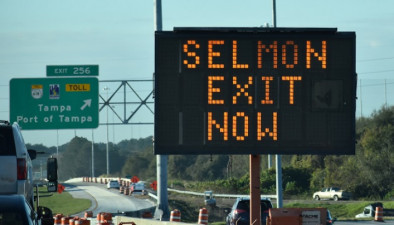 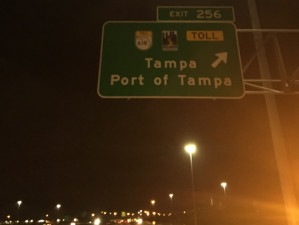 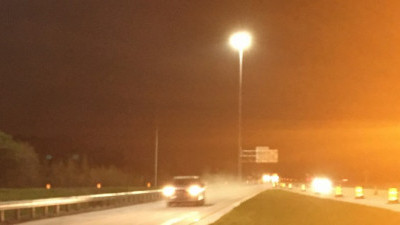 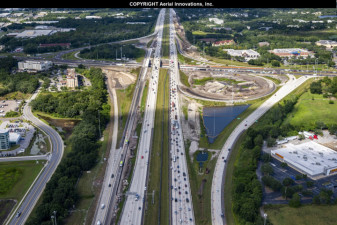 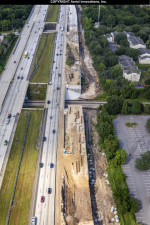 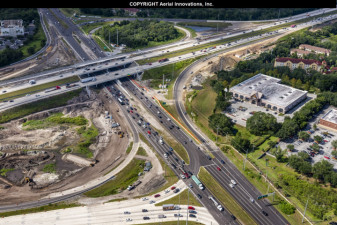 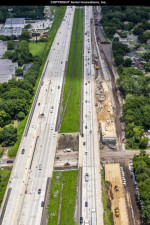 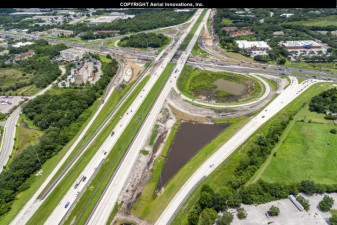