Please submit the form below to subscribe to receive email alerts and closures for this project.

To improve the water circulation and quality in Old Tampa Bay and restore tidal flows to the northeast portion of the Bay, the Florida Department of Transportation constructed a new bridge on SR 60 (Courtney Campbell Causeway), west of Ben T. Davis Beach. No bridge previously existed in this section of the causeway. The design portion of this design-build project began in October 2017 and construction began in January 2018. SR 60 and the pedestrian/bicycle trail remained open for use during construction.

North and south dam removal was completed on November 15, 2018 to allow full tidal flow through the new channel. 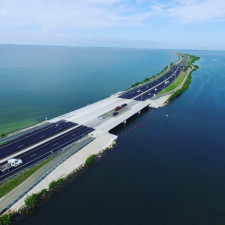 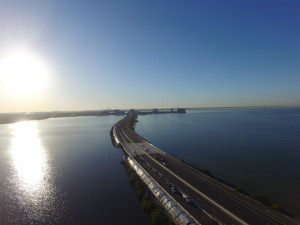 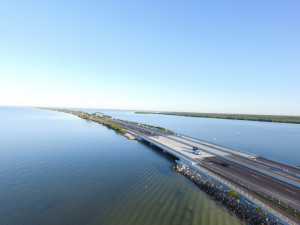 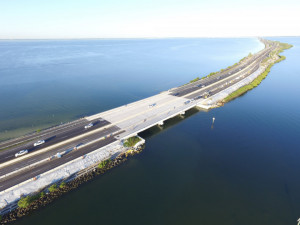 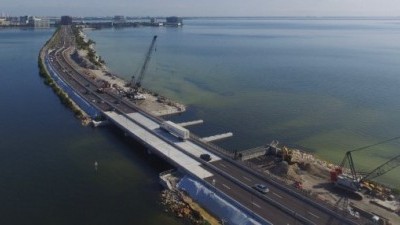 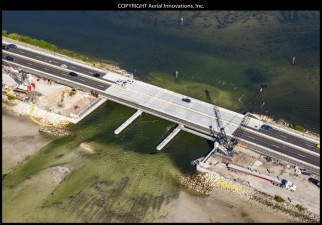 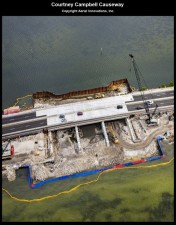 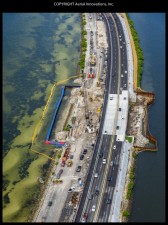 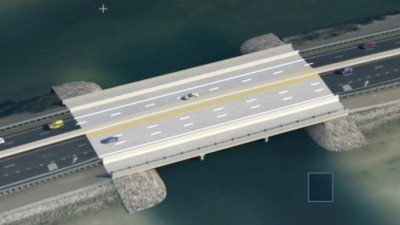 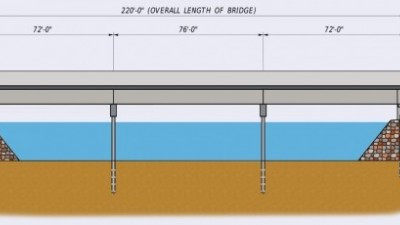 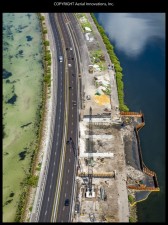