This project was final accepted on September 30, 2019

The Florida Department of Transportation's contractor is widening Interstate 75 from four to six lanes from south of US 98/ State Road 50 (Cortez Blvd.) to the Hernando County/Sumter County line. The project includes adding one lane in each direction and resurfacing the two existing travel lanes in each direction while maintaining a minimum 26 foot median. In addition, all of the ramps to and from SR 50 will be reconstructed.

This project also includes pond construction, drainage, Intelligent Transportation System (ITS)* installation, high mast lighting, signalization, signing and pavement markings, utilities, guardrail, retaining walls, concrete paving, asphalt paving, sidewalks, widening of both bridges over Croom Rital Road and widening of both bridges over the Withlacoochee River. When finished, there will be three 12-foot through-lanes in each direction plus 10-foot inside and outside paved shoulders, and a minimum 26 foot median between northbound and southbound I-75.

The interchange at US 98/SR 50 will also be reconstructed with two new steel bridges. The bridges will be approximately 300 feet long with an increased clearance over US 98/SR 50.

* ITS provides the tools to help FDOT manage traffic. Sensors and cameras provide data to view traffic speed and volume, allowing traffic management operators the ability to provide motorists and traffic reporters real time traffic information. It also enables quicker response to traffic incidents such as accidents, disabled vehicles, and other roadway problems, which can help traffic flow to be restored to normal conditions faster.

Traffic Flow
The construction phasing is designed so that all existing lanes of traffic will be open on I-75 during peak traffic hours.

Night Work
In order to maintain the construction schedule and to minimize the impact to the traveling public, lane closures are planned for nighttime hours.

There may also be occasional traffic paces, temporary traffic stops, and detours.

This project is a design-build project, which means that an overall concept of the design was put out to bid with many design requirements specified in a Request for Proposals. The successful contractor was chosen from a number of qualified firms bidding on the contract based on a design that meets the requirements and is the most economical to construct. The contracting team that was selected then performs the final design (with its own or contracted licensed engineers) during the contract time. This allows the contractor to begin working on specific items of work as portions of the design are completed and approved. The design-build method gets projects to construction sooner than the traditional design-bid-build contracting where all of the final design is completed before the project is advertised for contractors to bid on the construction contract. 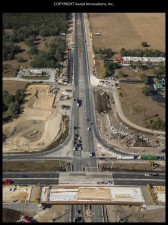 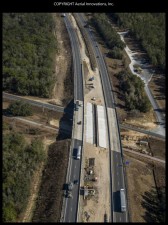 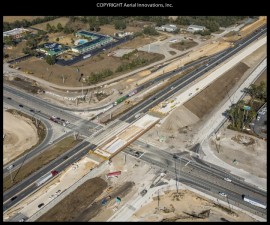 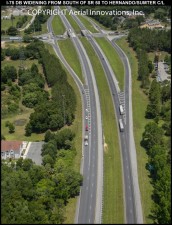 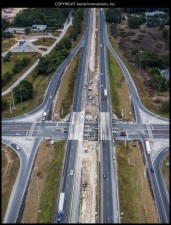 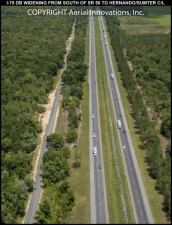 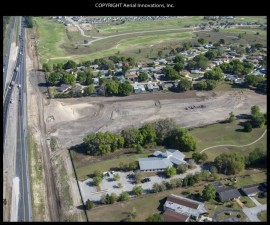 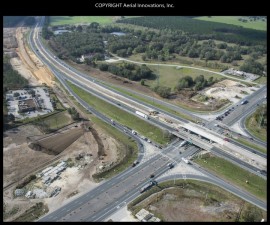 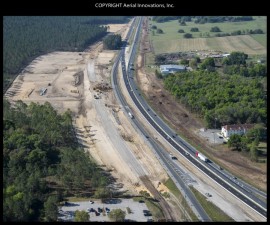 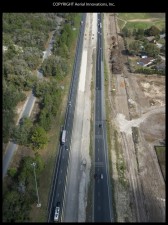 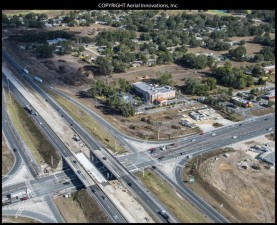 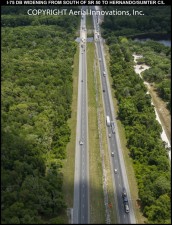