A DDI was chosen for the I-75 / SR 56 interchange because of the proven ability of this traffic configuration to increase safety and capacity while using a large amount of the existing interchange footprint, including the existing bridge. The DDI was also chosen because of its ability to handle heavy left turn volumes, such as the westbound to southbound movement from SR 56 to SB I-75.

The expected benefits for the interchange are an increase in capacity and pedestrian safety while reducing vehicle delays and crashes. These benefits will be achieved by an increased number of lanes, improved pedestrian facilities, more efficient signal timings and reduced vehicle conflict points.

Watch a video of the planned improvements

How will the DDI work?

The Diverging Diamond Interchange at State Road 56 will reduce vehicle delays by allowing traffic to enter the interstate without waiting at a left turn signal.  To do this, traffic is redirected from the right side of the bridge to the left side.

Signalized crossovers are positioned at each side of the interchange, and are designed to cross eastbound and westbound State Road 56 traffic with no turning movements at these two intersections. This design allows for more efficient signal timing, which reduces delay times, minimizes conflict points, and enables the interchange to more effectively handle higher volumes of traffic while eliminating the more serious crashes associated with a conventional interchange.

Other features and benefits of diverging diamond interchanges 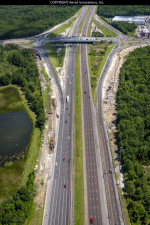 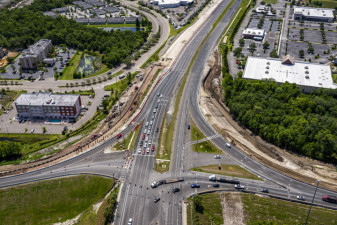 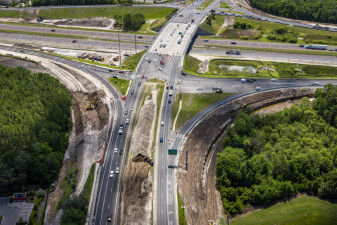 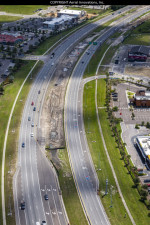 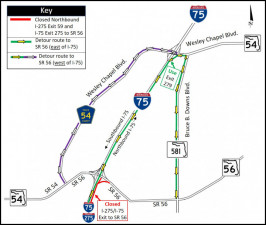 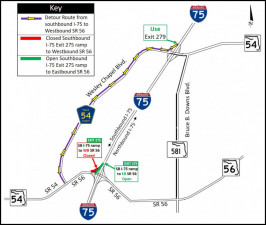 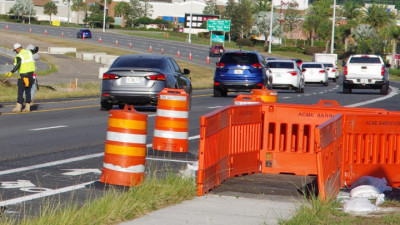 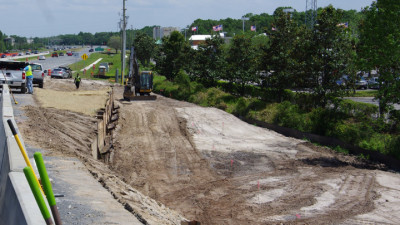 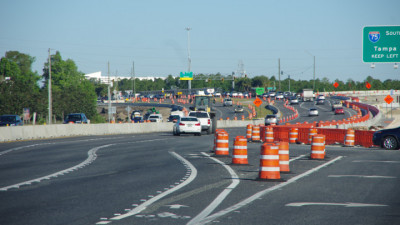 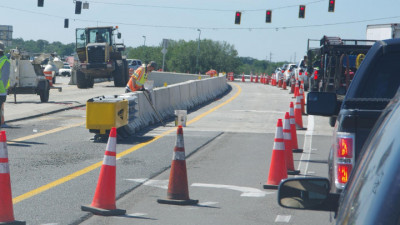 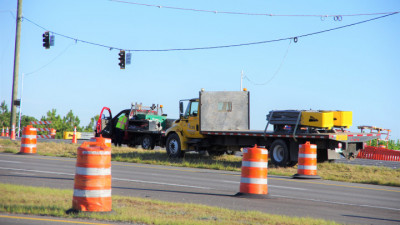 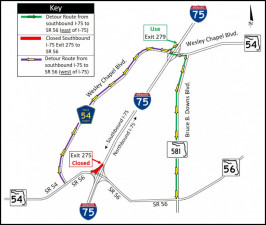 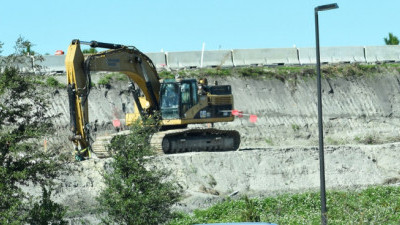 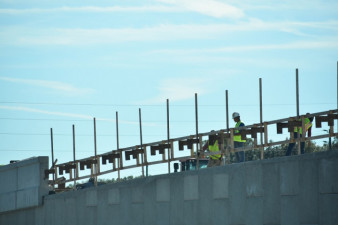 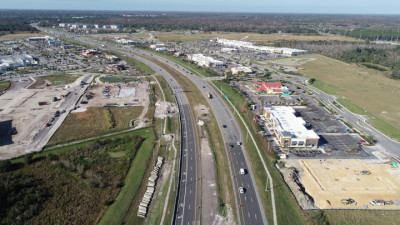 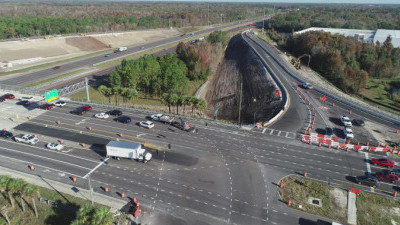 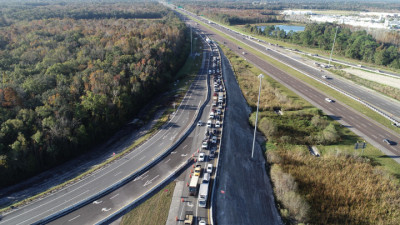 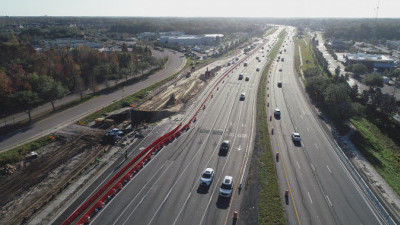 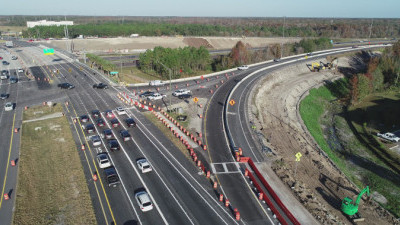 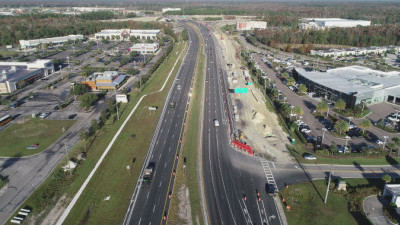 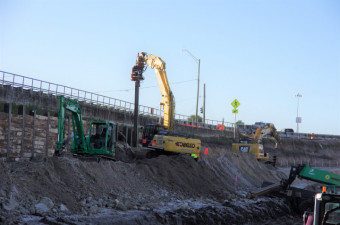 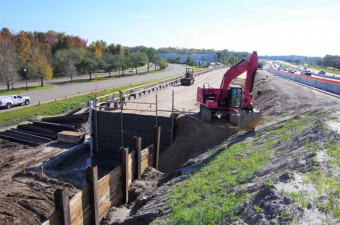 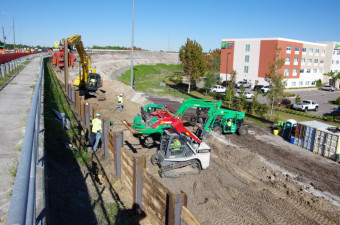