This design-build project will build a new southbound/westbound (from Tampa to St. Petersburg) interstate bridge over Old Tampa Bay between Hillsborough and Pinellas counties in West Central Florida.

The new bridge will be built north of the current southbound/westbound (St. Petersburg to Tampa) interstate bridge.

The new bridge will consist of eight lanes;

The existing southbound/westbound (Tampa to St. Petersburg) bridge will be converted to the new northbound/eastbound I-275 (St. Petersburg to Tampa) .

Once the new bridge is built and all traffic is moved to the final alignment, the existing northbound/eastbound (St. Petersburg to Tampa) bridge will be removed.

Construction activities began in the fall of 2020. 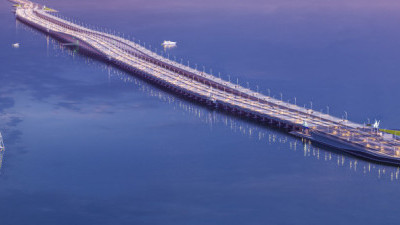 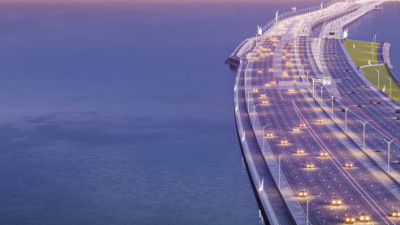 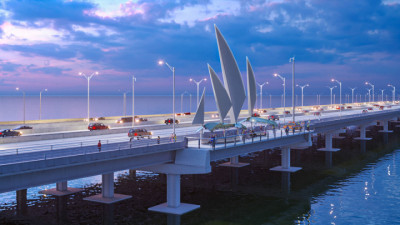 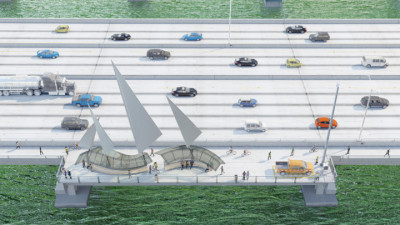 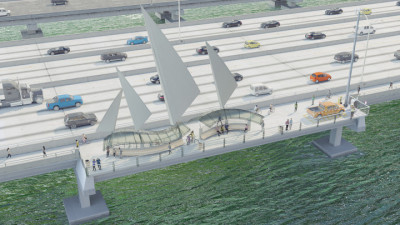